Women Supporting Women: The Path to Leadership in Tech

A panel discussion in partnership with Power To Fly about supporting women in the tech industry. Topics included the importance of having women in technical leadership positions, skills needed to thrive in a leadership role in technology, and a look at our individual journeys on the path to engineering management.

An inside look at Yelp's failover and autoscaling strategy, including how we handled shifts in traffic during an outage using autotuned defaults. Published in Increment (Issue 16: Reliability), a quarterly print and digital magazine produced by Stripe.

Templates and guidelines for Site Reliability Engineers and software developers in an on-call rotation. Topics include onboarding, incident response, and documentation. Materials for What I wish I knew before going on-call, a presentation given at LISA18 in Nashville, TN.

Interactive choose-your-own-adventure game for simulating engineering on-call scenarios. Built with Twine. Presented in What I wish I knew before going on-call at SRECon Americas 2019 in Brooklyn, NY. Featured as the headline item in industry newsletters DevOps Weekly and SRE Weekly.

Analytics tool to measure a consumer’s emotional response based on EEG data. Used Emotiv SDK. Top 10 Finalist out of 85 teams at the European Innovation Academy in Nice, France. One of 4 Finalists for the Novak Druce Innovation Award.

Mobile application to provide neurofeedback on levels of personal brain activity. Helps the user balance the brain activity between hemispheres and avoid repetitive patterns which lead to headaches and lack of focus. Won the Judges' Choice award at a hackathon sponsored by Emotiv/Pivotal Labs. 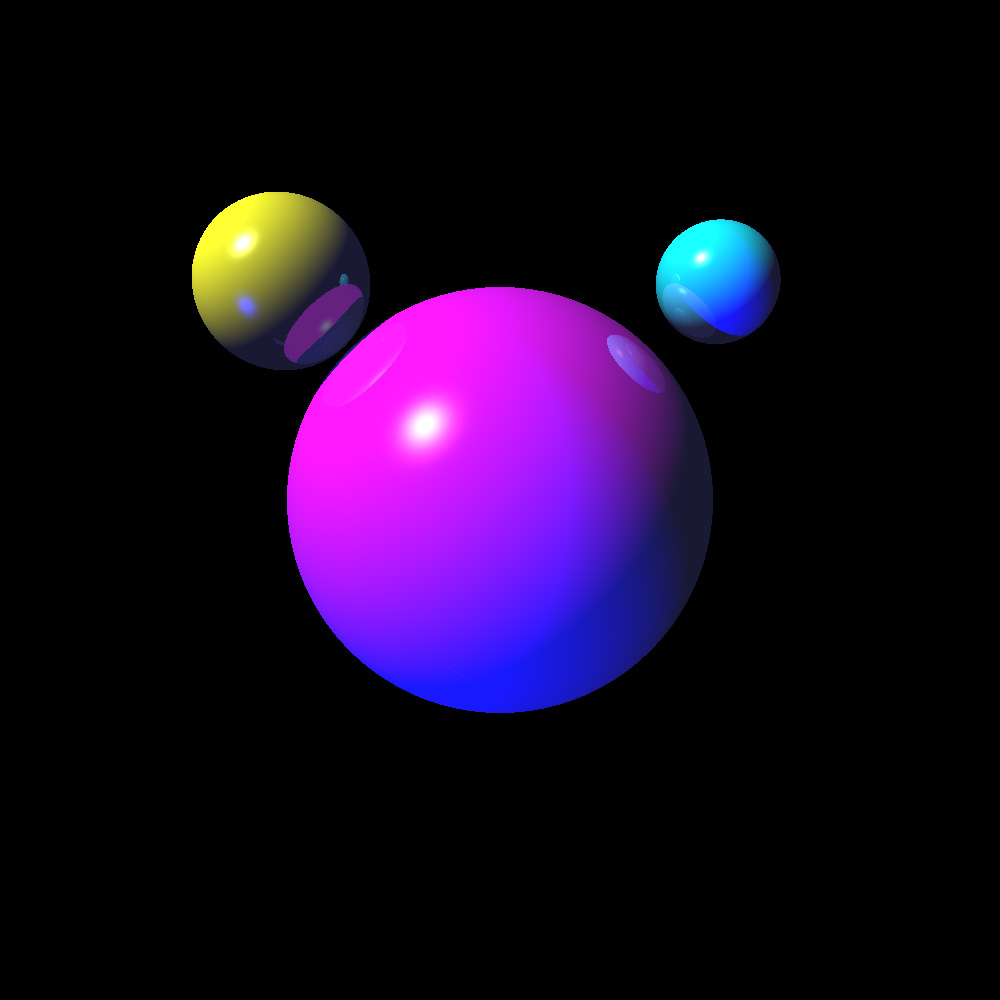 Wrote from scratch (including a library for vector operations) a ray tracer that rendered scenes with shadows, reflections, and refractions from .obj files. Implemented linear transformations including scales and rotations, and outputted images to .png files using lodePNG. 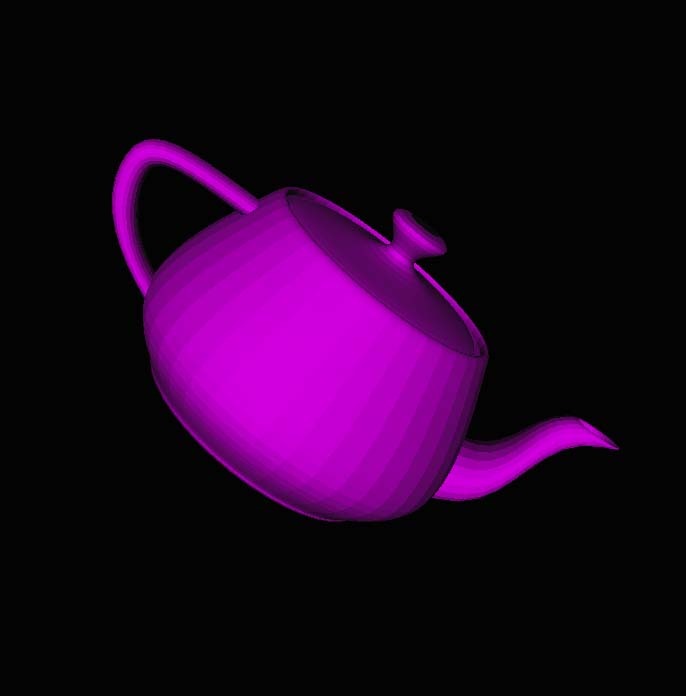 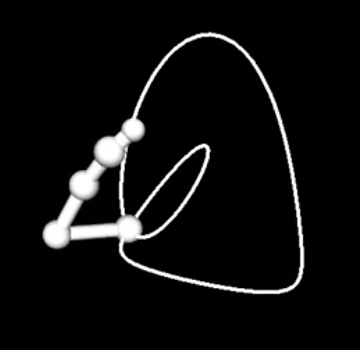 Animated a 4-segment arm with 3 degrees of freedom. Used Newton’s method to approximate change in joint angles with linearization. Calculated the pseudo-inverse of Jacobian matrices using SVD. Rendered with OpenGL.